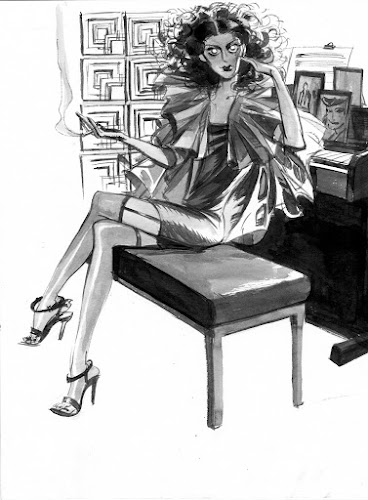 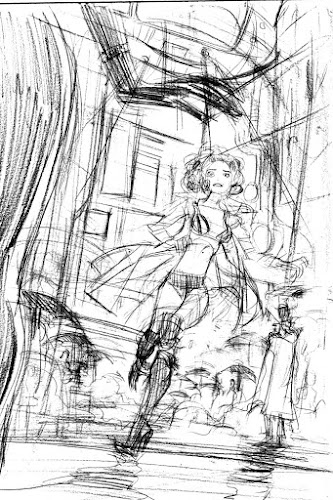 This was an interesting one. I started with the idea of doing a cityscape, but upon placement of woman being pursued by a phantom stranger it turned into Blade Runner.
Another weird thing too comes with lack of planning. I intentionally placed her off center but found later she was equally spaced between Deckard and the foreground mannequin. This is usually a big no no but I wonder if it would help reinforce the feeling that she is trapped in this situation. Is this one of those times when bad composition is ok? Still undecided but will finish this one later.
Posted by M at 7:49 AM 9 comments: 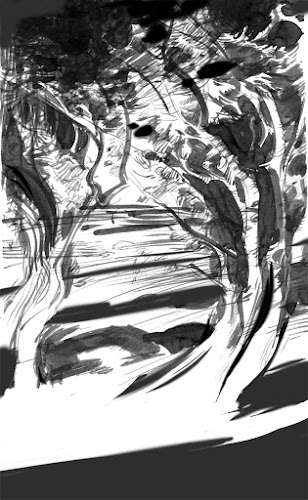 This abstract landscape started as rough study of an photo I took this weekend,then taken a whole other direction and finally fixed a little on photoshop. I'm liking the looseness. Might try doing some real landscapes this way.
Posted by M at 9:23 PM 2 comments: 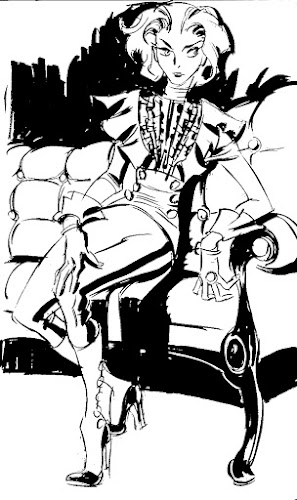 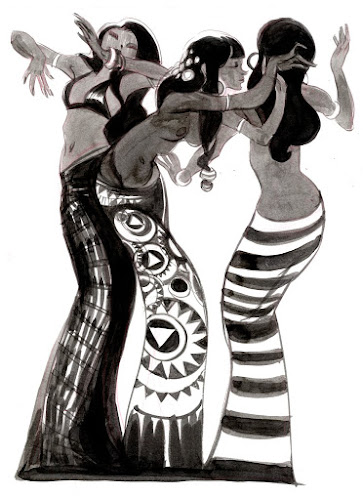 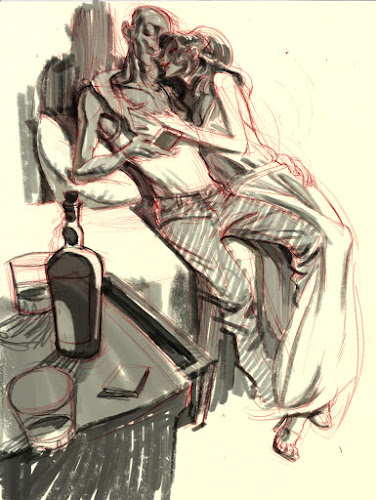 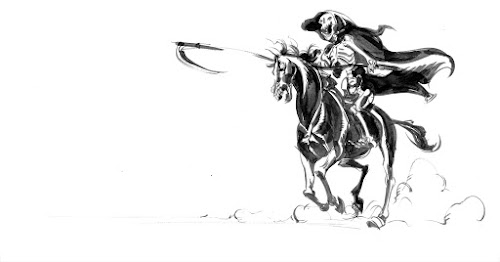 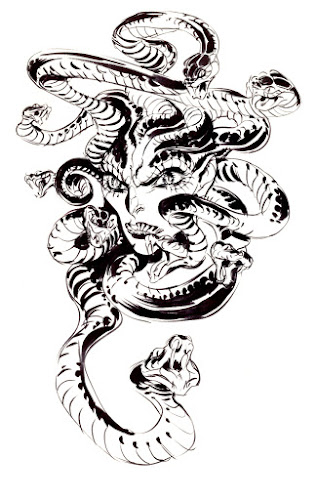 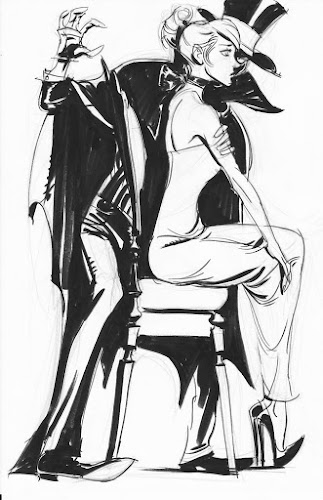 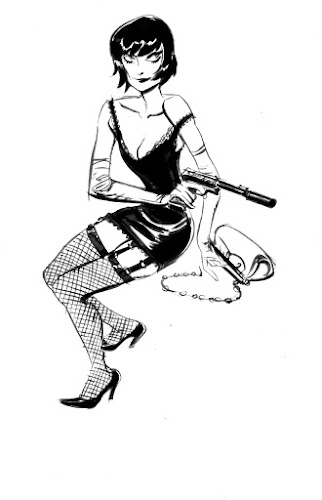 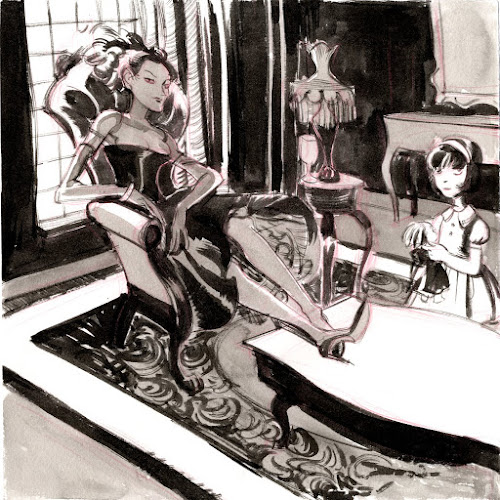 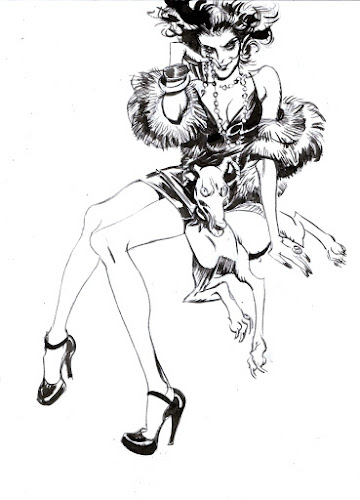 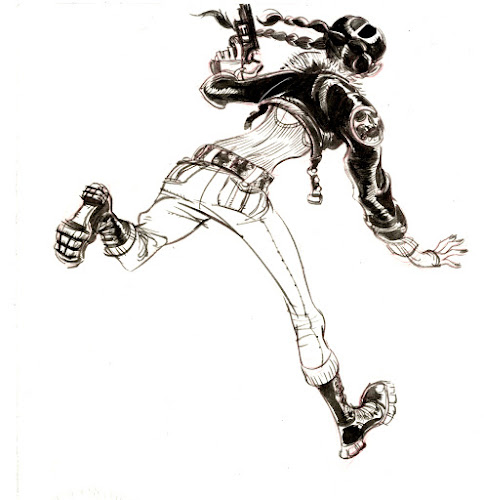 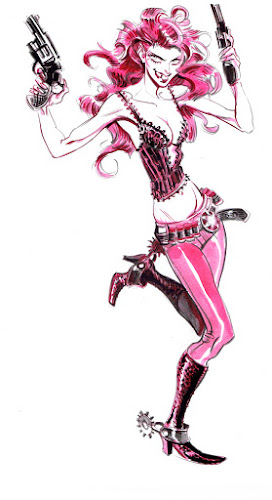 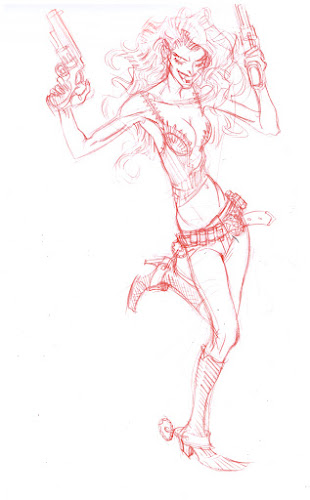 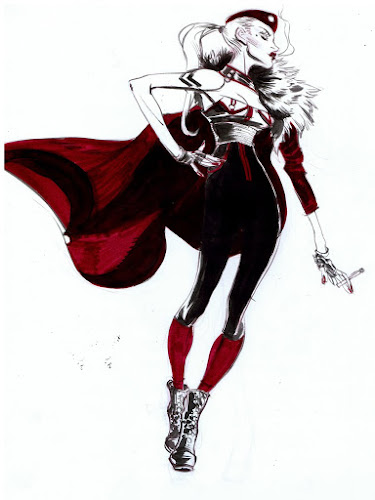 My friend Garrett got me into this challenge to try and post for the next 30 days. It's probably gonna be a lot of hit or miss for a while but it's good to get the ball rolling again.
Posted by M at 11:29 PM 8 comments: 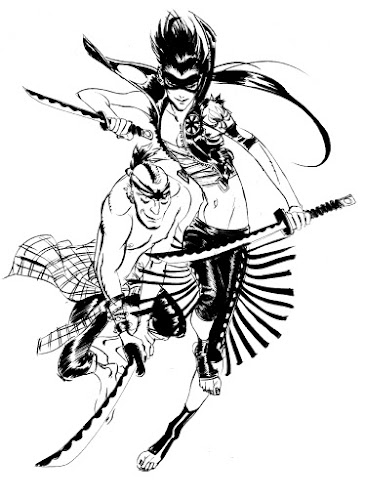 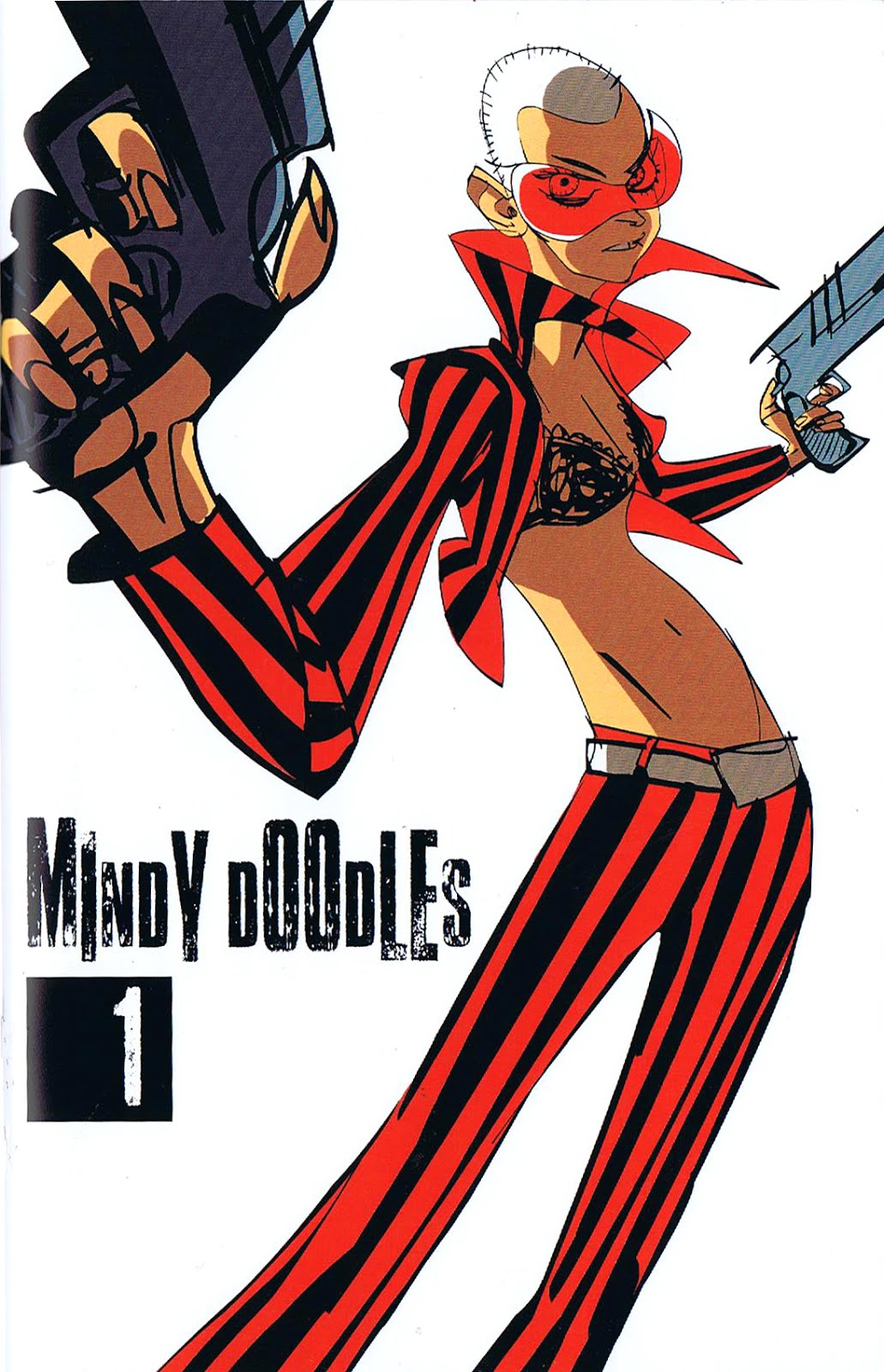 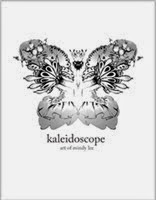